by Pick-a-pepper Editorial Team
Pasturized milk is on every shelf, available for ‘safe’ consumption. The FDA regulates no other farmer as tough as milking farms. Because milk is so massively produced it does need to have stringent rules so no one gets sick. However, miking farms have reduced by 88% in the past decade because it is near impossible to meet the demands and taxes of state and federal guidelines for most smaller operations. For those that need to drink pasterized milk (pregnant women, chronically ill children, those with weak immune systems) it is readily available. However, those that want to purchase raw, unpasterized milk, it is “illegal.” The health benefits for drinking raw milk from grass fed cows are many. Raw milk is straight from the cow, in its most natural form. It contains a lot of healthy bacteria that helps with many chronic diseases.
I have a daughter with eczema. We were told a few years ago she would have grown out of it by now. Yet, it seems to be getting worse. It has been known that raw milk can reduce, even cure her eczema. Their have been children with severe allergies which are cured by switching to raw milk. So why don’t we just switch to raw milk? Because the state of Minnesota has made it illegal to purchase milk raw. In fact, most states can not sell raw milk and if they can, can not sell it across state lines. The movie “Farmageddon,” shows what the Feds do to those that get caught selling it, even in legal states such as California. It is not the governments job to tell me what I can and can not purchase for consuption for my own family. I certainly understand why we also have pasterized milk but then why are restaurants allowed to cook eggs over easy and steak to rare, medium or medium well? We do know a few places around us that have raw milk for their own families but do not sell it. Once they get to know you, they will keep some in the fridge and leave a place for ‘donations’ as money can not exchange hands. Are you kidding me? What a joke. This is milk we are talking about, not drugs. For my daughters eczema we have been prescribed a strong steroid cream which with more use becomes less effective. We can get a prescription for steroids quite easily but getting raw milk is a huge no no. Selling raw milk has been so scrutinized by the FDA no one wants to get caught selling it because they could potenially take your milk cows away from you. Therefore, I will take it into my own hands…..enter Jersey cow.
This summer I will spend part of it preparing for a Jersey cow and her calf for next year. We see the health benefits and helping my daughter’s skin essential for our family to make the cross-over. And what’s totally awesome is that with all the cream the Jersey produces I can make my own butter, cheese and buttermilk!
Check out this awesome website on raw milk and its health benefits.
http://www.raw-milk-facts.com/raw_milk_health_benefits.html
Check out the trailer for Farmageddon at http://www.youtube.com/watch?v=IH_my56FkuQ
The following pamphlet is a quick glance of nutritional roles of vitamins, minerals, enzymes, and probiotics and how they work in our systems (https://www.facebook.com/#!/FindRawMilk): 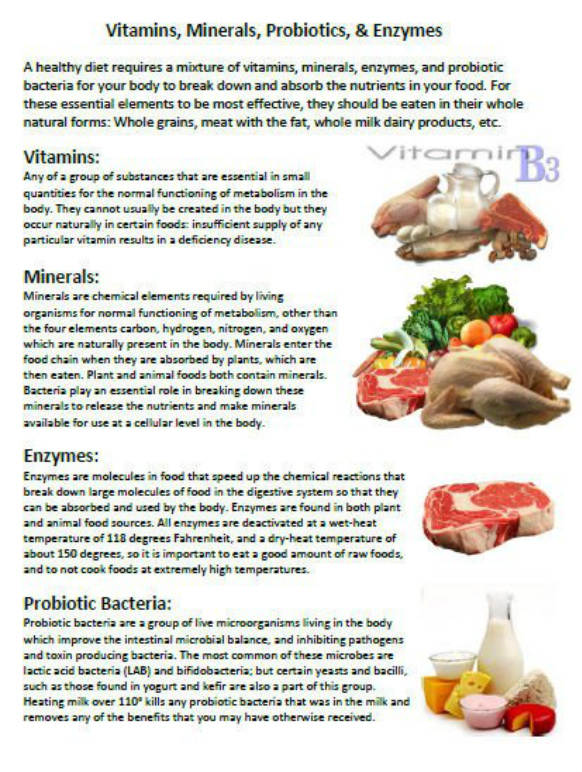 Meg is the author of modernroots.org and a Grit Magazine blogger. Modern Roots is her documented journey to become self-reliant in food. She lives in Annandale, MN and is working on building her 5 acre homestead from the ground up. Through innovation and well, free stuff she is working on making her homestead a comfortable and attractive place to develope her purposeful animal husbandry and gardening ventures in order to become self-reliant.

To find locally produced products in every corner of the U.S, check out Pick-A-Pepper.com!