Couple of 63 years dies minutes apart, and the clock on the wall stopped

Love is the strongest force in the world. A married couple from South Dakota proved that not even death is strong enough to keep loved ones apart. They were married for more than six decades and died just minutes apart on the same day, and in the same room.

Henry and Jeanette De Lange both died on July 31, just 20 minutes apart in their room. The De Langes had been married for 63 years.

Jeanette was suffering from Alzheimer’s disease. She died first at 5:10 p.m. Then, her son told his father “mom’s gone to heaven” and that he didn’t have to fight anymore. He could let go and join her if he wished, the son added.

Twenty minutes later, at 5:30 p.m., Henry did just that. His children remember him briefly opening his eyes and looking at his wife before he died.

As if that incredible moment wasn’t enough, the family says the clock on the wall stopped at the very moment their father passed – 5:30 pm. “Amazing. A sign from God that was the right time.” 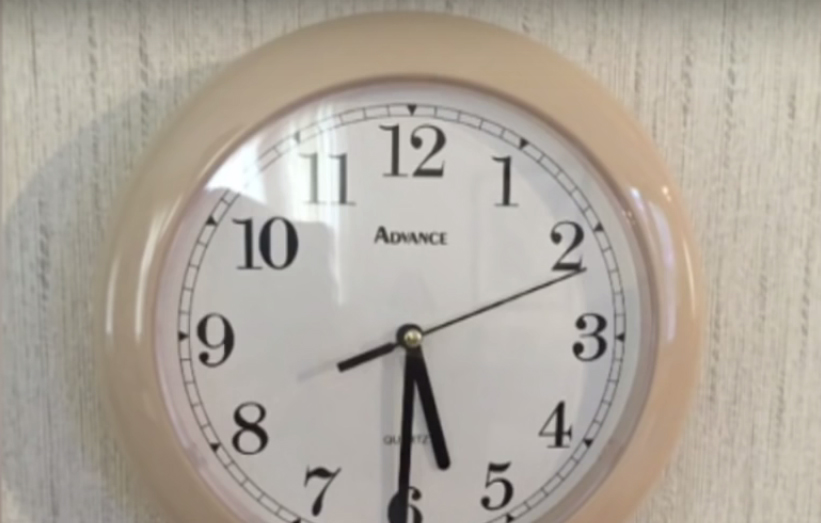 Watch this, and share with your friends and family if you believe love is stronger than everything.

Bread, brownie and muffin mixes recalled due to the potential presence of E.coli

TEST YOURSELF: How Much Do You Know About The Minds Of Farmed Animals?